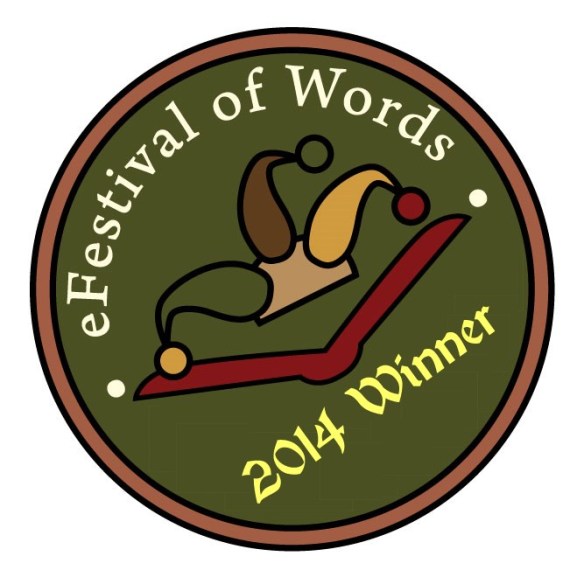 I came back from my hols this weekend to the very welcome news that Song of the Sea God has won an award. It’s been named Best Literary Fiction novel in the eFestival of Words Book Awards. You can see the full list of winners and a natty little video if you click here.

I’m particularly pleased because, for these awards, the nominations are made by my fellow writers and by publishers, and the winners are chosen by the readers in a public vote. So, in the same way as the reviews Sea God has received on Amazon and Goodreads, this is an accolade from the only people whose opinions really count – those who have read the book.

A huge thanks to those who nominated my book for the awards and those whose votes helped it to win!

Having an award of this sort doesn’t change much for me of course – it’s not like winning the Man Booker prize where the winner gets their mouth stuffed with gold, but those sorts of award only ever seem to go to authors signed with the small cabal of giant publishing corporations anyway. I get a little badge to stick on my blog and the knowledge of a job well done.

I’m pleased for the book, if that doesn’t seem an odd way of putting it. Song of the Sea God is a decent effort I think – people get wrapped up in it, it stays with them after they have read it and they often have views to share on it which add to the book and nourish it. I’m pleased that its success has been acknowledged in this formal way. Before it was published it was short-listed for a couple of awards – the Daily Telegraph’s Novel in a Year award and the Yeovil Literature Prize for best novel, but this is the first time it has actually won anything. It’s done ok for a book published by a small press without the industry clout and marketing budget of the big boys.

It also feels like a fitting tribute for Sea God as I move on to final edits for my publishers on my new book, The Pick-Up Artist, which they plan to release in February next year. It’s a very different kind of book but, if it shares one thing with Sea God then I hope that will be the warm and generous reception it receives from readers.

If you get a moment to take a look at the (ahem) award-winning Song of the Sea God.

You can look inside to read the first few pages free and download a free Kindle sample for UK readers here. And for readers in the USA here.

To read the first few pages of Song of the Sea God click the cover! 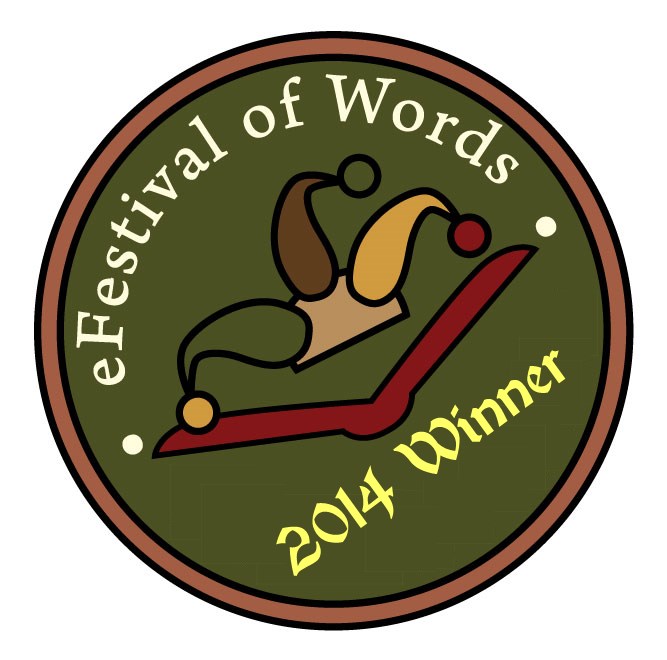